Are you tired of watching 2 to 3 year-old 120-130 class so called “Monster Bucks” being targeted for on-camera kills? Our 90-minute video features mature bucks with an average age of 7-1/2 years old and an average score of more than 170 points! Simply amazing! These hunts were filmed in the Midwest and South Texas. Bowhunts, rifle hunts, as well as rifled shotgun hunts. This is an unbelievable collection of whitetail hunts for some of the biggest bucks taken in the past seasons. 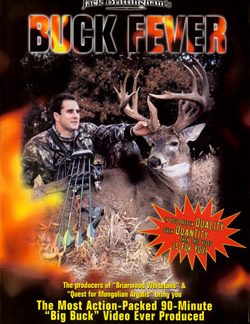